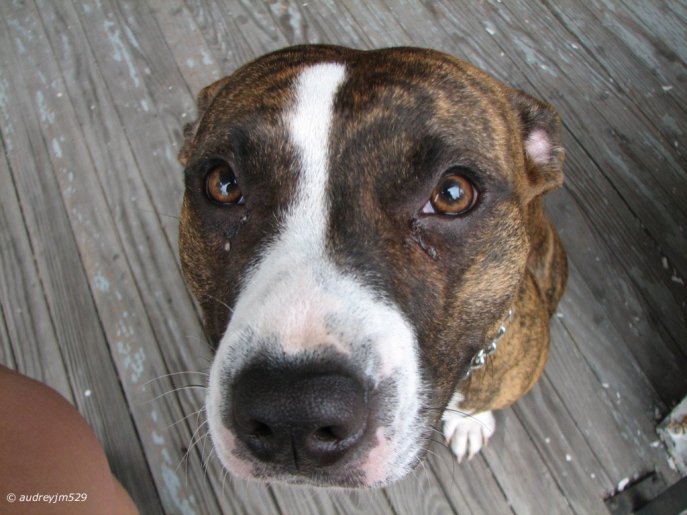 On Monday, as I walked my dogs through our neighborhood in the Lower Ninth Ward of New Orleans, an enormous flock of seagulls accompanied us in the sky, swooping down to the streets, scavenging for food along the gutters, and screeching to each other with alarm. It isn’t unusual to see gulls around town, but this was an unusually large number, and I imagined they had been chased inland by the growing Gulf oil spill, the same way they get chased in by hurricanes or other enormous storms.

We are used to displacement here. We still measure things as before or after Katrina, as if there is somehow a possibility of moving back in time and slipping into the still familiar order of life before the storm. Perhaps that is why I regarded the misplaced gulls as simply a fact rather than a tragedy. Or more likely I was distracted by the fact that for one of the gaggle of dogs at the end of the leash, this would be a final walk before going to the vet to be put down.

P.S. If you’re so inclined, you can also learn more about Ken’s Sula Foundation for pit bull rescue, care, and advocacy at SulaFoundation.org, where there happens to be a video clip documenting Jacques‘ very first encounter with his best friend/adopted big sister, Tania.